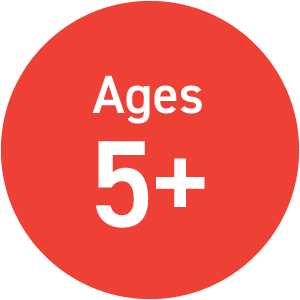 Charlie Brown has had a rough year and just cannot get into Christmas. When he is asked to direct the pageant, he is determined to turn things around. Plus everyone’s favourite accident-prone boy tries to muster up the courage to talk to the little red-haired girl.

Double your fun with this musical holiday classic for the entire family!

“A charming double bill…A story about finding happiness in the sometimes confusing and challenging world of being a kid.” – CBC Radio

A Charlie Brown Christmas
By Charles M. Schulz
Based on the television special by Bill Melendez and Lee Mendelson
Stage adaptation by Eric Schaeffer
By special arrangement with Arthur Whitelaw and Ruby Persson
A CHARLIE BROWN CHRISTMAS is presented by arrangement with Concord Theatricals on behalf of Tams-Witmark LLC. www.concordtheatricals.com